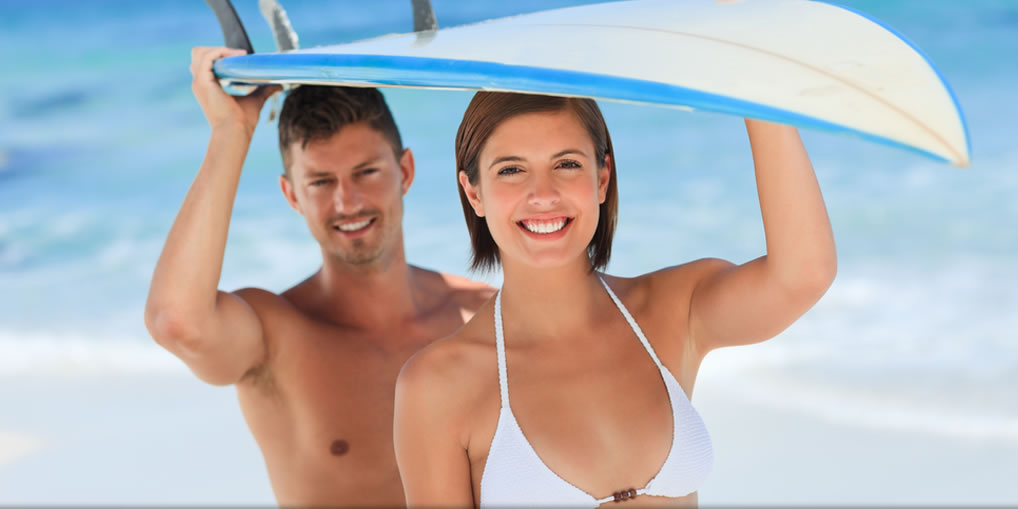 Stress is part of the job. But when tension starts turning into burnout, it’s time to step in and save your psyche.